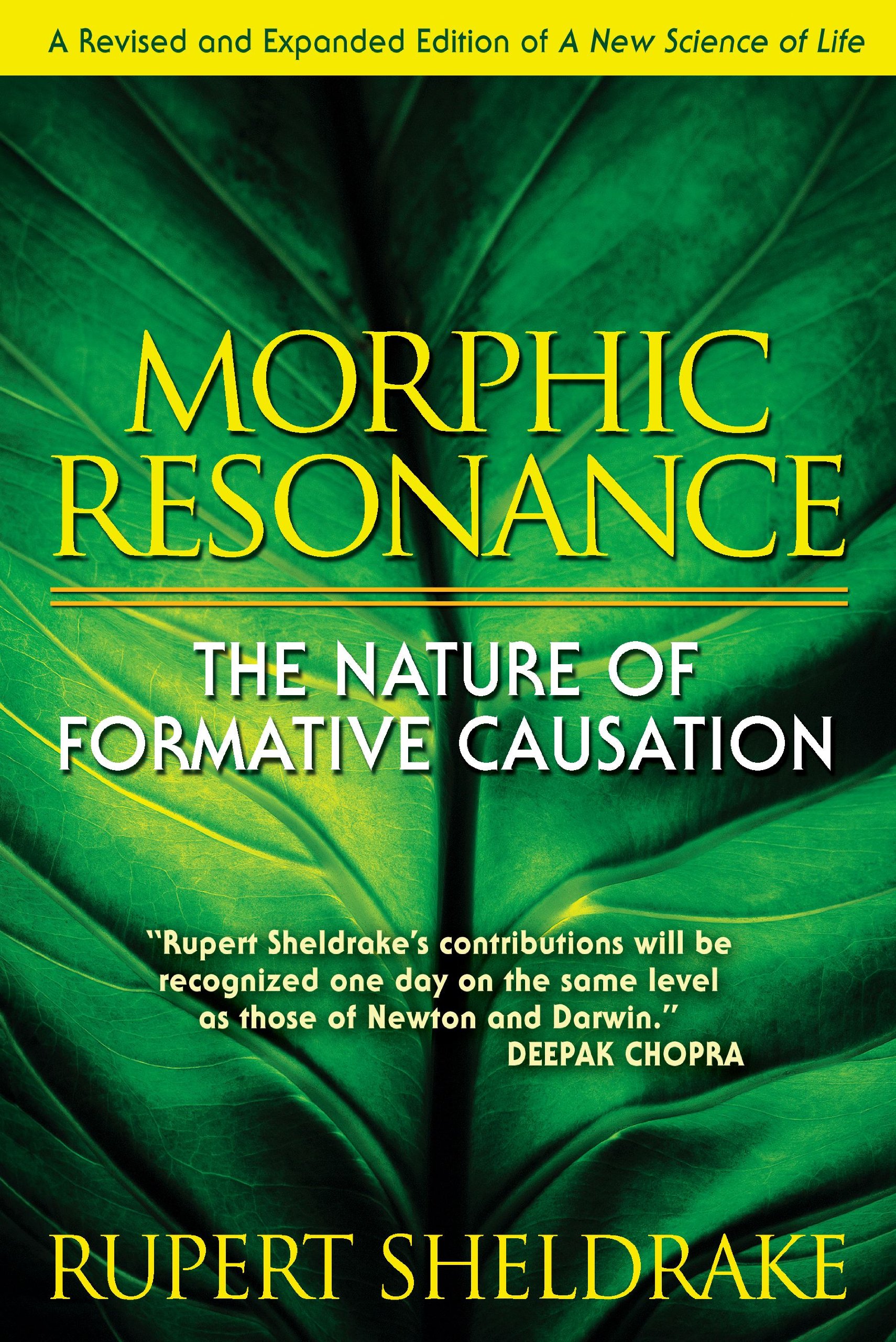 When A New Science of Life was first published the British journal Nature called it “the best candidate for burning there has been for many years.” The book called into question the prevailing mechanistic theory of life when its author, Rupert Sheldrake, a former research fellow of the Royal Society, proposed that morphogenetic fields are responsible for the characteristic form and organization of systems in biology, chemistry, and physics–and that they have measurable physical effects. Using his theory of morphic resonance, Sheldrake was able to reinterpret the regularities of nature as being more like habits than immutable laws, offering a new understanding of life and consciousness.

In the years since its first publication, Sheldrake has continued his research to demonstrate that the past forms and behavior of organisms influence present organisms through direct immaterial connections across time and space. This can explain why new chemicals become easier to crystallize all over the world the more often their crystals have already formed, and why when laboratory rats have learned how to navigate a maze in one place, rats elsewhere appear to learn it more easily. With more than two decades of new research and data, Rupert Sheldrake makes an even stronger case for the validity of the theory of formative causation that can radically transform how we see our world and our future. 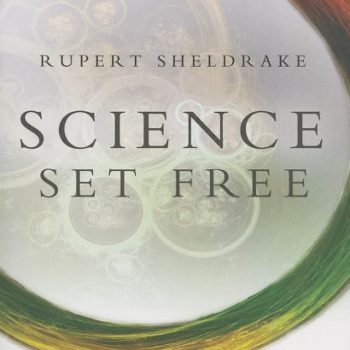 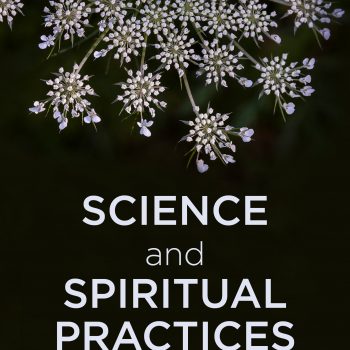