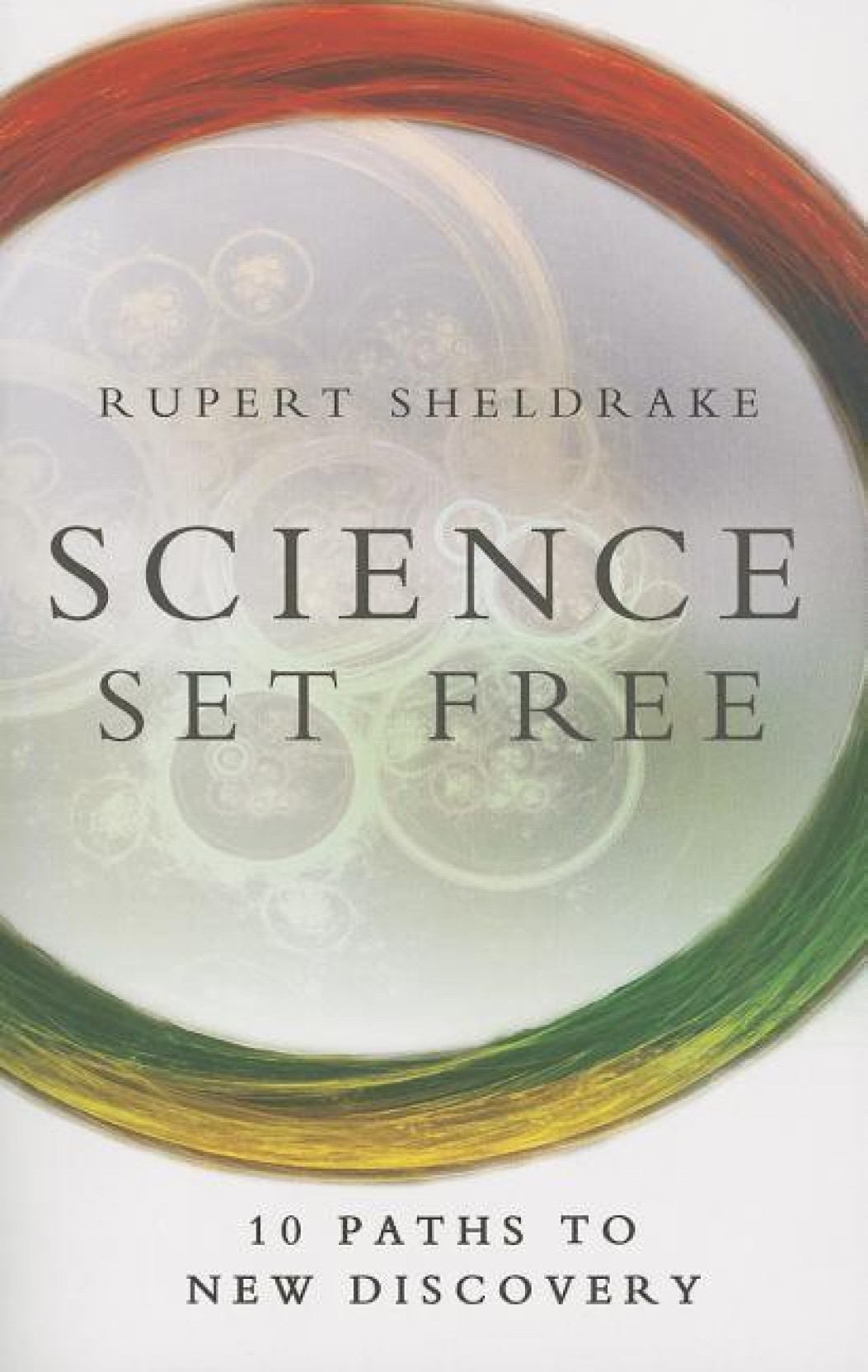 The bestselling author of Dogs That Know When Their Owners Are Coming Home offers an intriguing new assessment of modern day science that will radically change the way we view what is possible.

In Science Set Free (originally published to acclaim in the UK as The Science Delusion), Dr. Rupert Sheldrake, one of the world’s most innovative scientists, shows the ways in which science is being constricted by assumptions that have, over the years, hardened into dogmas. Such dogmas are not only limiting, but dangerous for the future of humanity.

According to these principles, all of reality is material or physical; the world is a machine, made up of inanimate matter; nature is purposeless; consciousness is nothing but the physical activity of the brain; free will is an illusion; God exists only as an idea in human minds, imprisoned within our skulls.

But should science be a belief-system, or a method of enquiry? Sheldrake shows that the materialist ideology is moribund; under its sway, increasingly expensive research is reaping diminishing returns while societies around the world are paying the price.

In the skeptical spirit of true science, Sheldrake turns the ten fundamental dogmas of materialism into exciting questions, and shows how all of them open up startling new possibilities for discovery.

Science Set Free will radically change your view of what is real and what is possible.

Dogs That Know When Their Owners Are Coming Home - Rupert Sheldrake 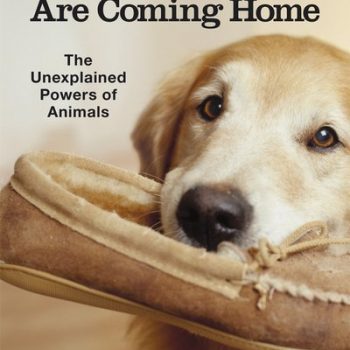 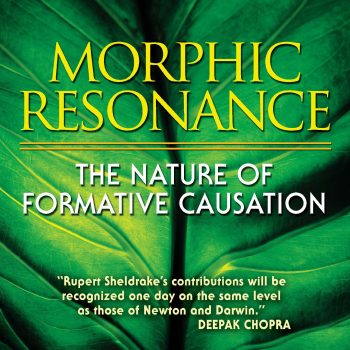