The Presence of the Past: Morphic Resonance and the Memory of Nature – Rupert Sheldrake 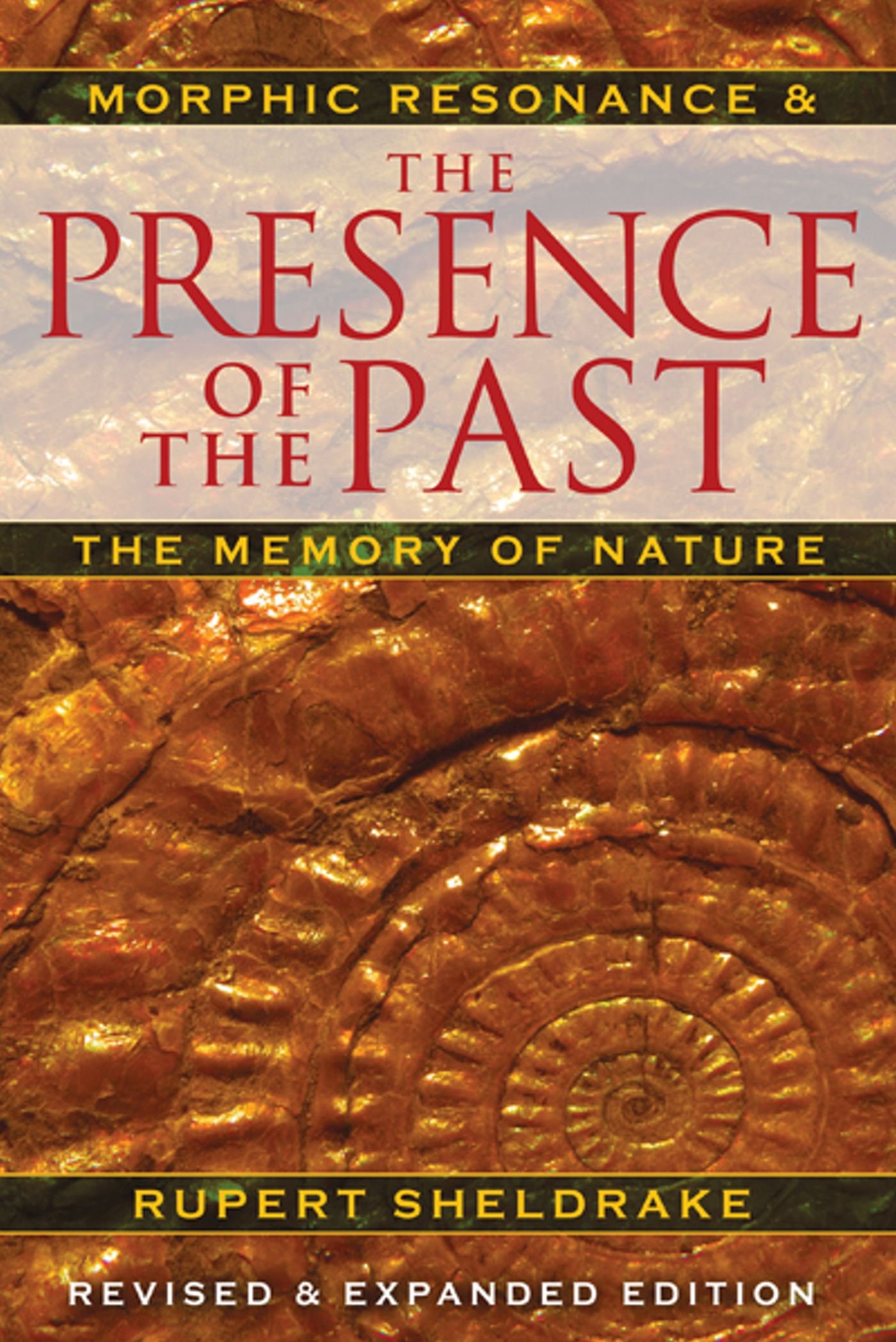 The Presence of The Past explains how self-organizing systems, from crystals to human societies, share collective memories that influence their form and behavior

The Sense of Being Stared At: And Other Unexplained Powers of Human Minds - Rupert Sheldrake 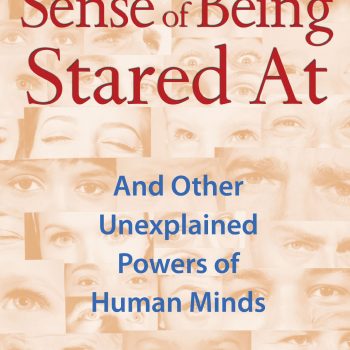