Warning: Creating default object from empty value in /data01/virt63908/domeenid/www.akara.ee/htdocs/wp-content/themes/specular/admin/inc/class.redux_filesystem.php on line 29
 God Is Not Dead: What Quantum Physics Tells Us about Our Origins and How We Should Live – Dr. Amit Goswami – akara.ee I avasta iseennast

God Is Not Dead: What Quantum Physics Tells Us about Our Origins and How We Should Live – Dr. Amit Goswami 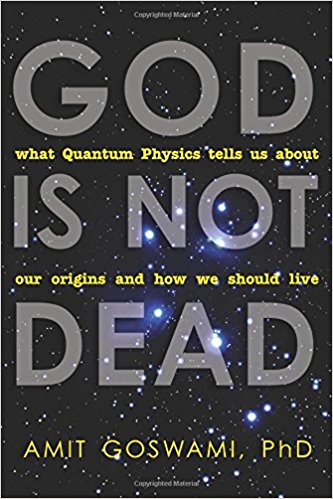 God Is Not Dead: What Quantum Physics Tells Us about Our Origins and How We Should Live

Move over, Richard Dawkins and Christopher Hitchens–a highly regarded nuclear physicist enters the debate about the existence of God–and comes down on the side of the angels. Goswami’s hypothesis is that quantum physics holds the key to all the unsolved mysteries of biology–the nature and origin of life, fossil gaps of evolution, why evolution proceeds from simple to complex, and why biological beings have feeling and consciousness.

In God is Not Dead, Goswami moves beyond theory and shows how a God-based science puts ethics and values where it belongs: at the center of our lives and societies. He provides a scientific model that steers between scientific materialism and religious fundamentalism; a model that has implications for how we live both individually and collectively.

God is Not Dead is a fascinating tour of quantum physics, consciousness, and the existence and experience of God.

Physics of the Soul: The Quantum Book of Living, Dying, Reincarnation, and Immortality - Dr. Amit Goswami 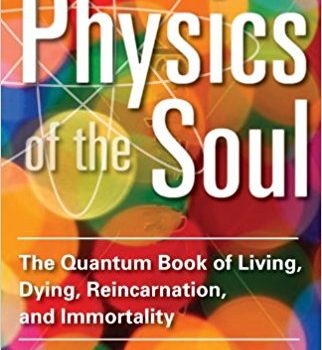 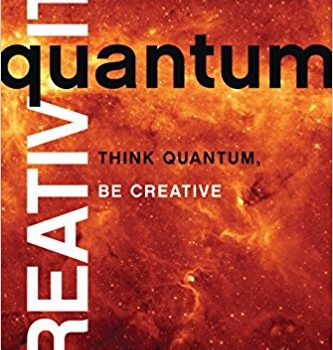